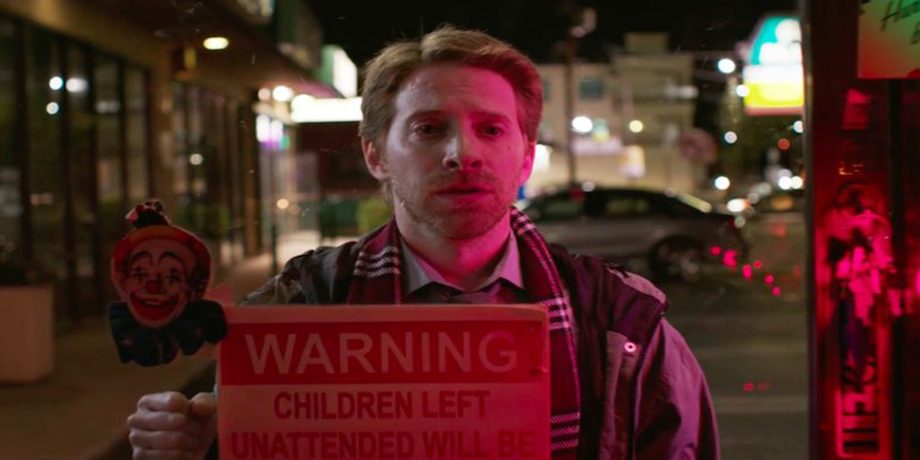 The film had its world premiere at the Tribeca Film Festival on April 14, 2016. 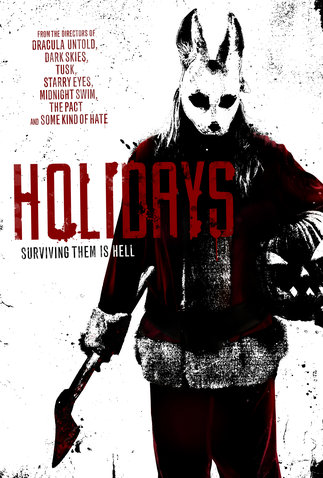