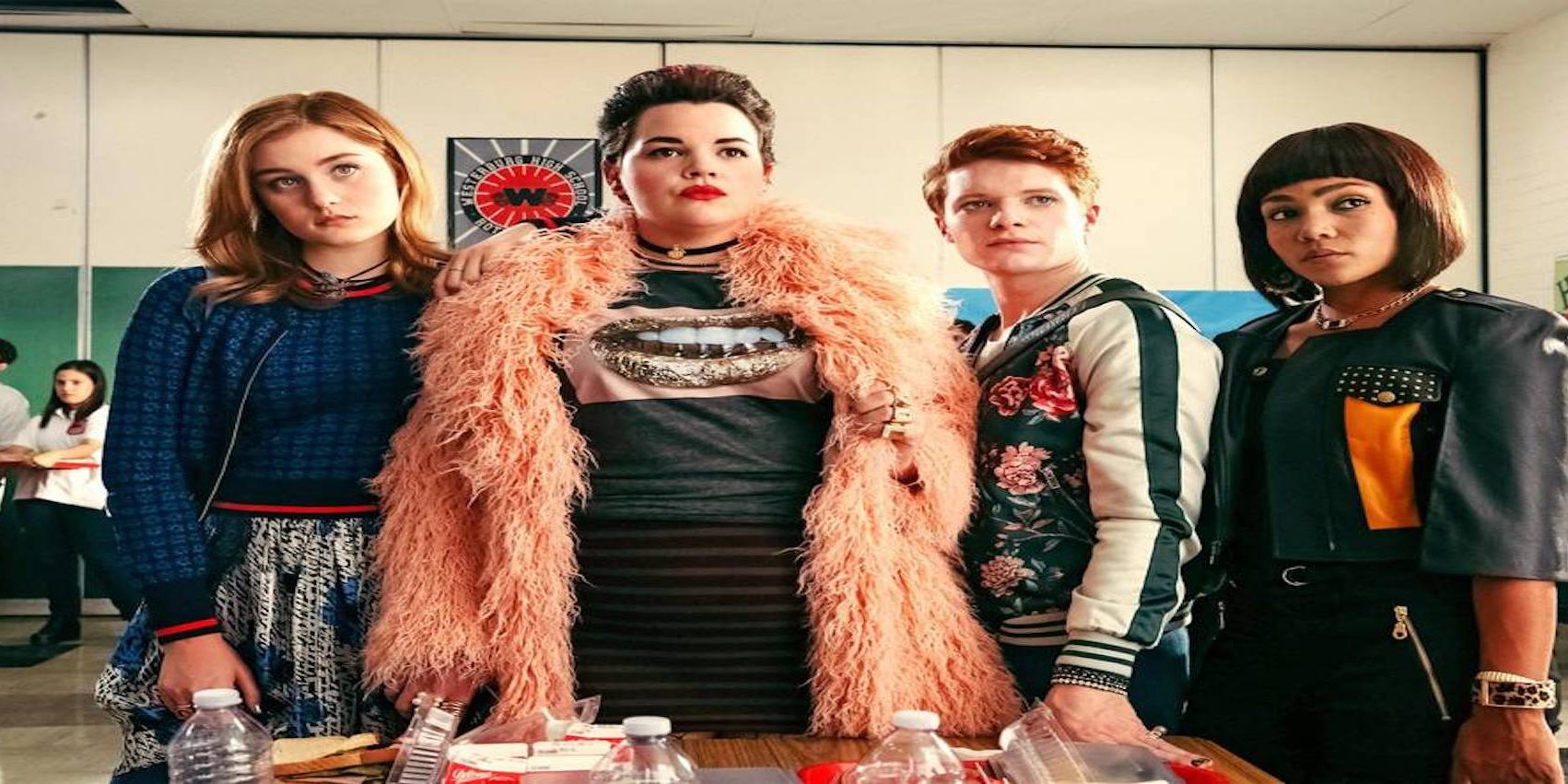 The show walks the line between being an actual remake of the film and a complete reworking. There are significant parallels between the two, including considerable amounts of dialogue directly lifted from the film (though sometimes slightly changed to modernize.) The show has numerous visual references to the film: for instance, in a car chase scene, JD’s vehicle gets cut off the road by a giant truck advertising “Big Fun” potato chips. The show has a notable tonal shift from the film in that both Veronica and JD are depicted as willing participants in the murder of their fellow students on the show, whereas in the film Veronica is an unwitting participant. 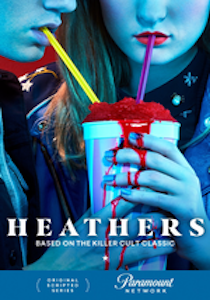