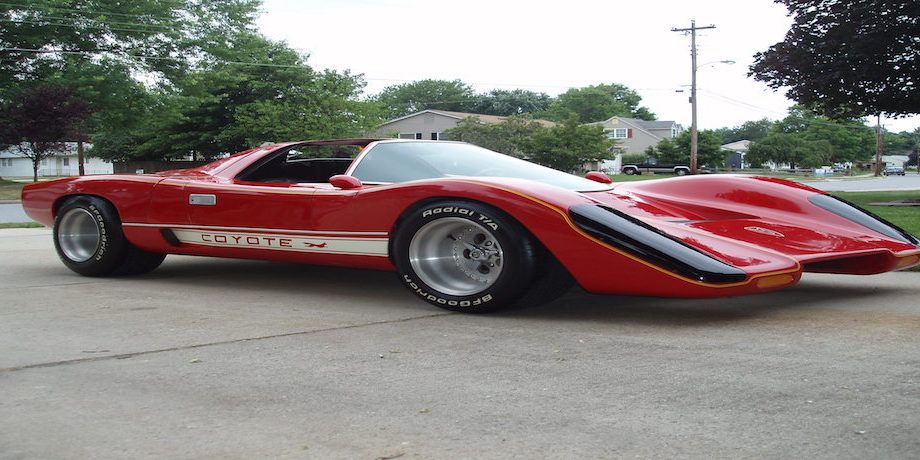 Los Angeles Superior Court Judge Milton C. “Hardcase” Hardcastle, an eccentric judge notorious for being strict with the law in both his duties and towards defendants, is retiring. With file drawers filled with 200 people who escaped conviction due to legal technicalities, the judge, inspired by his childhood hero the Lone Ranger, desires to make the criminals answer for their crimes anyway. Mark McCormick is a smart-mouthed, streetwise car thief. He faces a long incarceration for his latest theft, a prototype sports car called the Coyote X, designed by his murdered best friend. Together the judge and the car thief strike a deal: Hardcastle helps McCormick catch the murderer; McCormick agrees to be released and work as the judge’s agent. In addition, McCormick is allowed to keep the Coyote, which proves to be an excellent pursuit vehicle for their needs 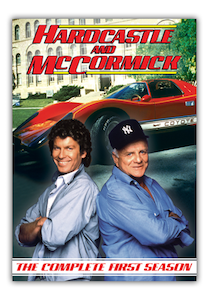