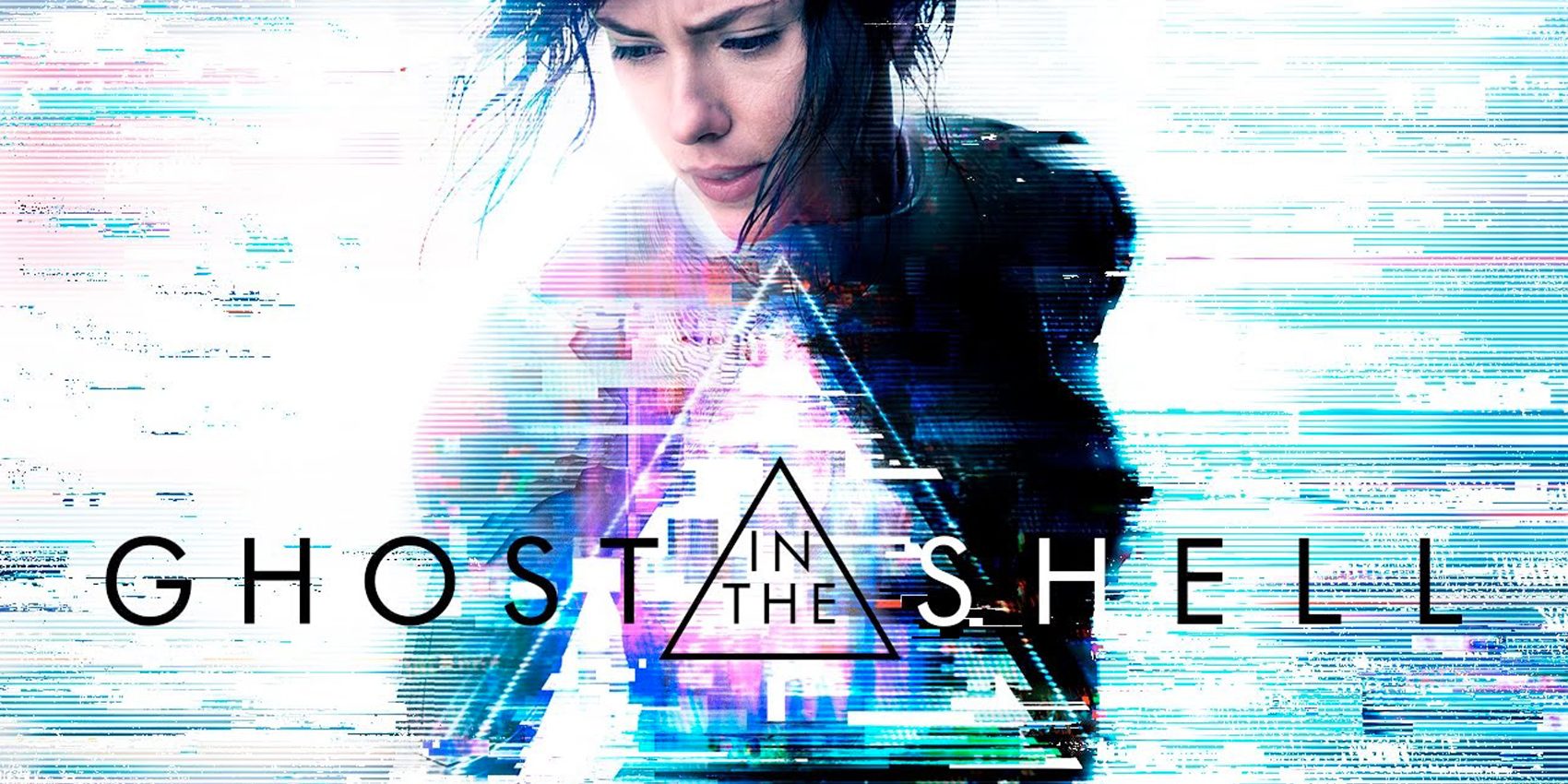 Ghost in the Shell is a 2017 American science fiction action film directed by Rupert Sanders and written by Jamie Moss, William Wheeler and Ehren Kruger, based on the Japanese manga of the same name by Masamune Shirow. It film stars Scarlett Johansson, Takeshi Kitano, Michael Pitt, Pilou Asbæk, Chin Han and Juliette Binoche. Set in a near future when the line between humans and robots is blurring, the plot follows the Major (Johansson), a cyborg supersoldier who yearns to learn her past. 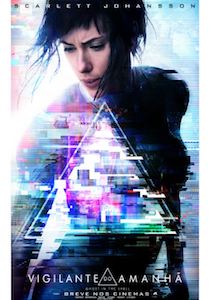