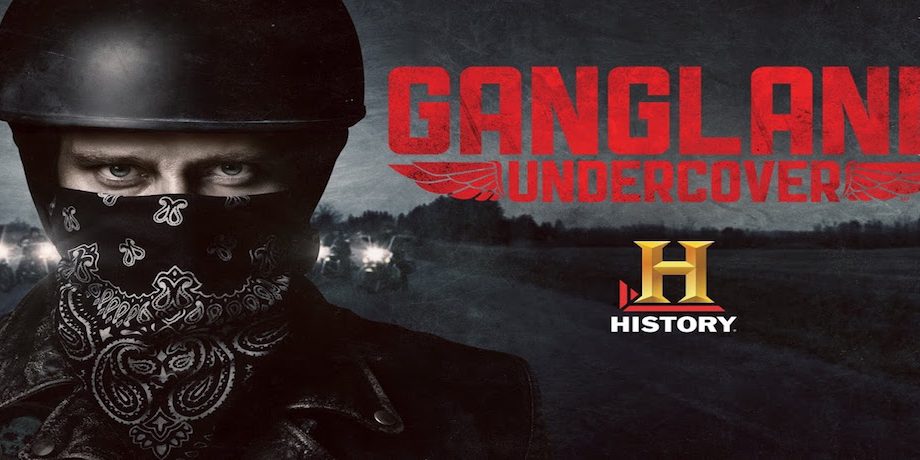 Gangland Undercover is an American factual based drama television series written and created by Charles Falco, a former ATF confidential informant (C/S) who infiltrated an outlaw motorcycle gang. The six episode-series is based on Falco’s 2013 memoir, Vagos, Mongols, and Outlaws: My Infiltration of America’s Deadliest Biker Gangs. It premiered on Tuesday, February 24, 2015, on the History Channel. 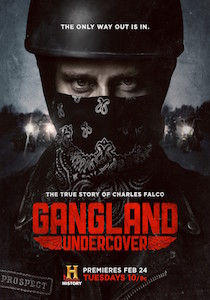