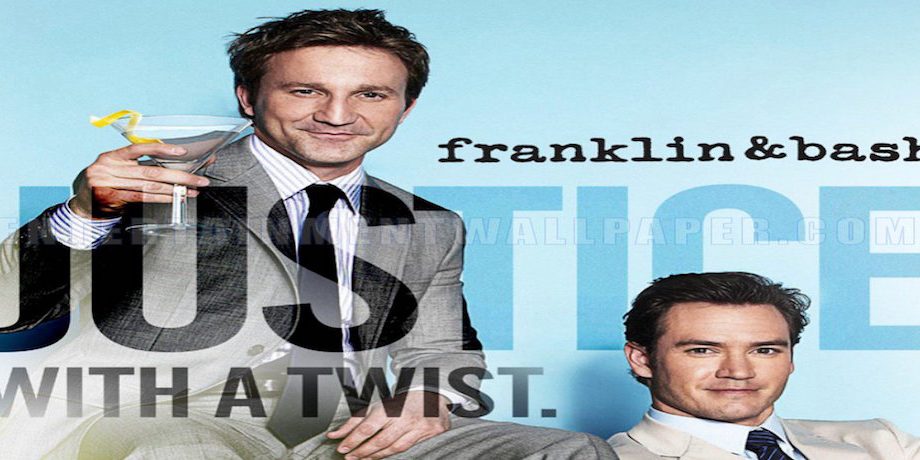 Franklin & Bash is an American comedy-drama television series created by Kevin Falls and Bill Chais. The series starred Breckin Meyer and Mark-Paul Gosselaar as unconventional lawyers and longtime friends. A Turner Broadcasting executive referred to the series as a “funny legal procedural”, whereas in the United Kingdom it was referred to as “Ally McBeal With Balls” when advertised for its forthcoming debut on E4. 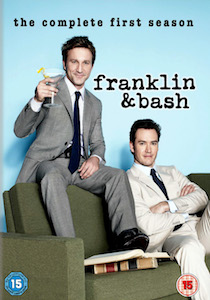