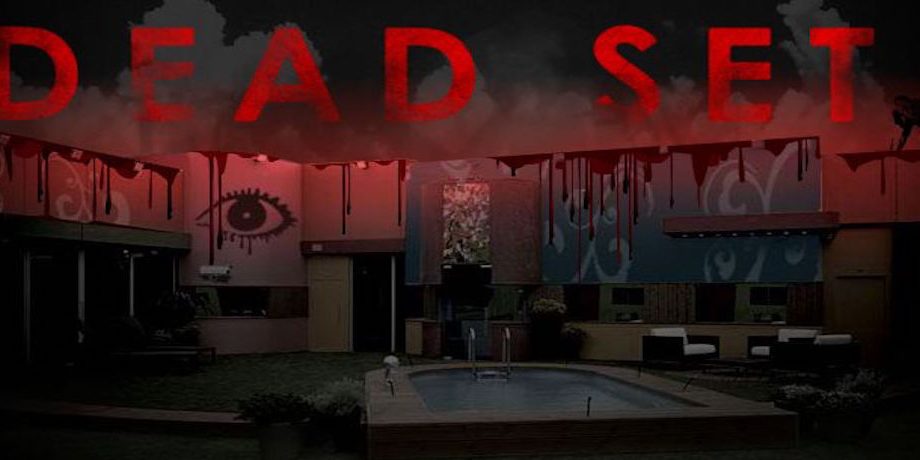 Dead Set is a British television horror drama created by Charlie Brooker. The show takes place primarily on the set of a fictional series of the real television show Big Brother. The five episodes, aired over five consecutive nights, chronicle a zombie outbreak that strands the housemates and production staff inside the Big Brother House, which quickly becomes a shelter from the undead.

Dead Set is a production of Zeppotron, part of the Endemol group of production and distribution companies that produces the actual Big Brother. The series first aired on E4 starting on 27 October 2008, just six weeks after the end of Big Brother 2008 on that same channel. 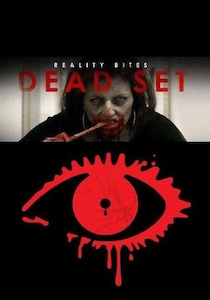