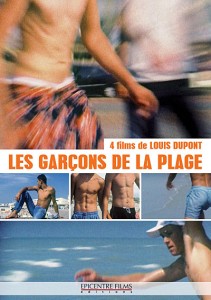 In 85 episodes, the television series, as a subject that has some similarities with Baywatch depicts the romance of a group of animators Club of Hawaii on the island of Saint-Martin in the West Indies.

In Italy it was aired for the first time since TMC2 in the fall of 1996. In the summer of 2006 was revived in the early evening, from 7 Gold, but discontinued series still unfinished for lack of audience.