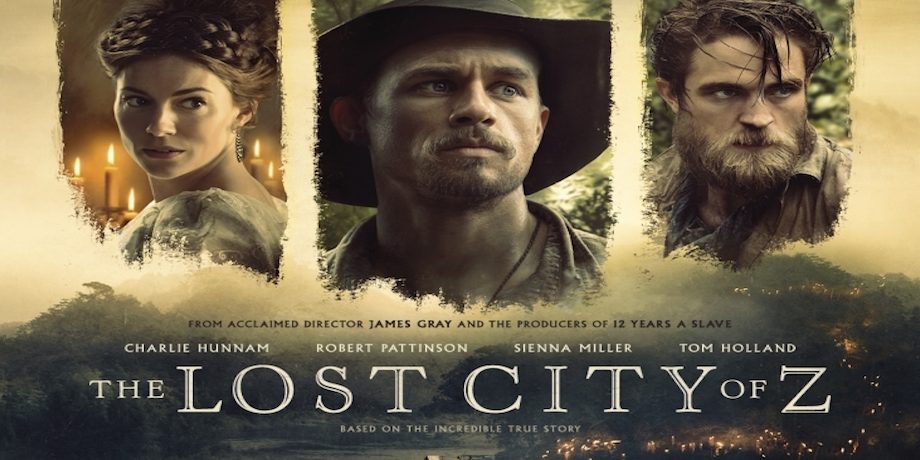 The Lost City of Z is a 2016 American biographical adventure drama film written and directed by James Gray, based on the 2009 book of the same name by David Grann. It describes real events surrounding British explorer Percy Fawcett who was sent to Bolivia and later made several attempts to find an ancient lost city in the Amazon and disappeared in 1925 along with his son on an expedition. It stars Charlie Hunnam as Fawcett[6] along with Robert Pattinson as his fellow explorer Henry Costin and Sienna Miller as his wife Nina Fawcett. 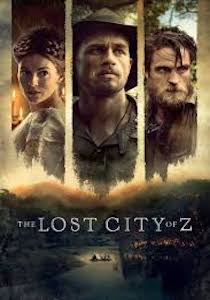