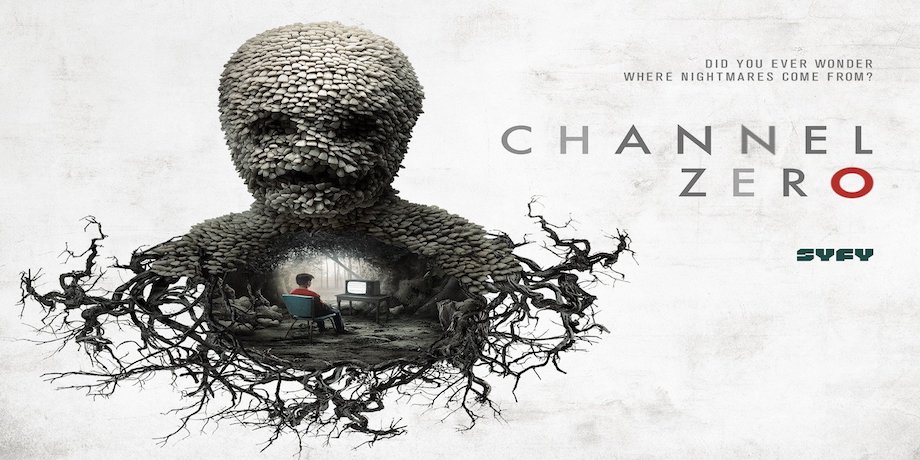 A child psychologist returns to his hometown to determine if his brother’s disappearance is somehow connected to a series of similar incidents and a bizarre children’s television series that aired at the same time.

A young woman and her group of friends visit a bizarre house of horrors only to find themselves questioning whether it is a tourist attraction or something more sinister.

A woman moves to a city haunted by a series of bizarre disappearances and, after suspecting that they may be connected to a baffling rumor, works with her sister to discover what is preying on the city’s residents.

Newlyweds Jillian and Tom have each brought secrets into their marriage. When they discover a bizarre door in their basement, those secrets start to threaten their relationship—and their lives. 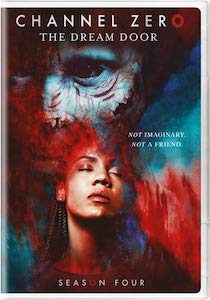 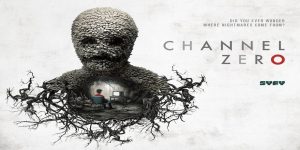