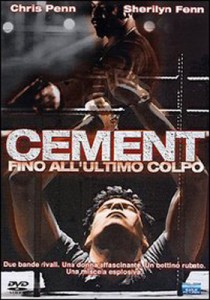 As he tries to stop Holt, Nin narrates the events that led Holt to torture Truman’s brother Sean (Anthony DeSando) by chaining him inside an iron box that’s slowly filling with cement.