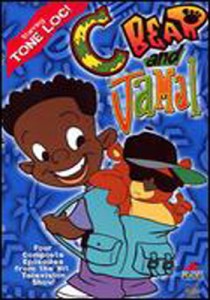 C Bear and Jamal is an animated children’s television show that premiered on the Fox Kids programming block in 1996.