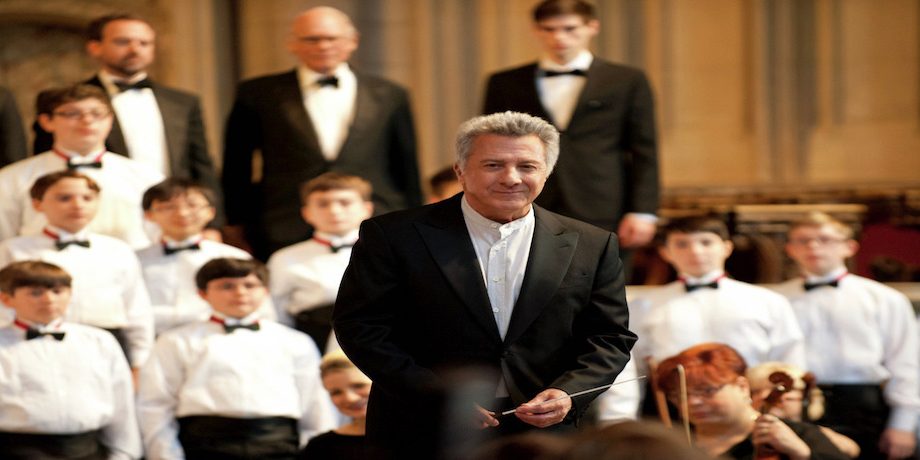 Boychoir is a 2014 American drama film directed by François Girard and written by Ben Ripley. The film stars Dustin Hoffman, Kathy Bates, Debra Winger, Josh Lucas, and the American Boychoir School.
Stet is a troubled and angry 12-year-old from the wrong side of the tracks. His single mother dies, after which his father brings him to an elite music academy, the fictitious National Boychoir Academy, which is a boarding school, because Stet can sing well, and because the father has a new wife and two daughters, and keeps it secret to them that he has a son from another woman. Stet is admitted due to his talent but also the generous amount of money the father pays them.
Stet doesn’t fit in very well, because the other pupils are privileged children, and because Stet is not disciplined enough for some of the staff. However, he works hard and becomes one of the best singers, which allows him to join tours.
Stet’s family receives tickets, anonymously sent by the academy, for an important performance of the choir. The father does not want to go because of his secret, but the others want to go, so the father feels forced to go with them. After the concert he decides to transfer Stet to a school in Switzerland, but Stet, encouraged by staff member Carvelle, does not want to go, after which Carvelle threatens the father to expose his secret, and the father keeps Stet at the school. Finally, the father tells his family, and his wife accepts this. Stet starts living with them. 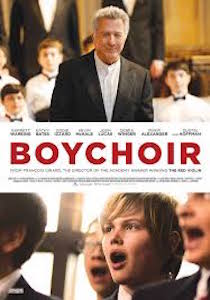