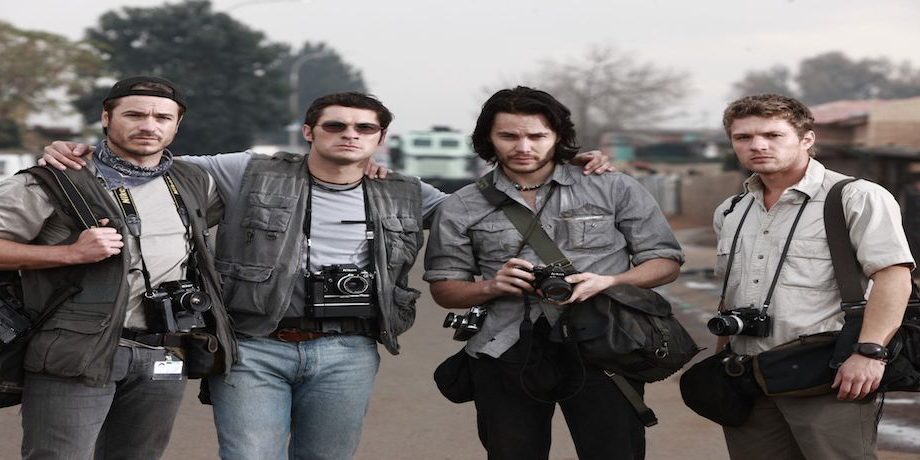 The Bang-Bang Club is a 2010 Canadian-South African film written and directed by Steven Silver and stars Ryan Phillippe as Greg Marinovich, Malin Åkerman as Robin Comley, Taylor Kitsch as Kevin Carter, Frank Rautenbach as Ken Oosterbroek and Neels Van Jaarsveld as João Silva. They portray the lives of four photojournalists active within the townships of South Africa during the Apartheid period, particularly between 1990 and 1994, from when Nelson Mandela was released from prison to the 1994 elections. 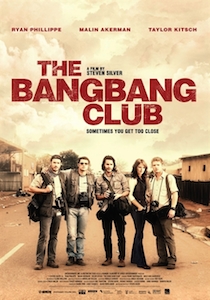 It is a film adaptation of the autobiographical book The Bang-Bang Club: Snapshots from a Hidden War co-written by Greg Marinovich and João Silva who were part of the group of four photographers known as Bang-Bang Club, the other two members being Kevin Carter and Ken Oosterbroek.