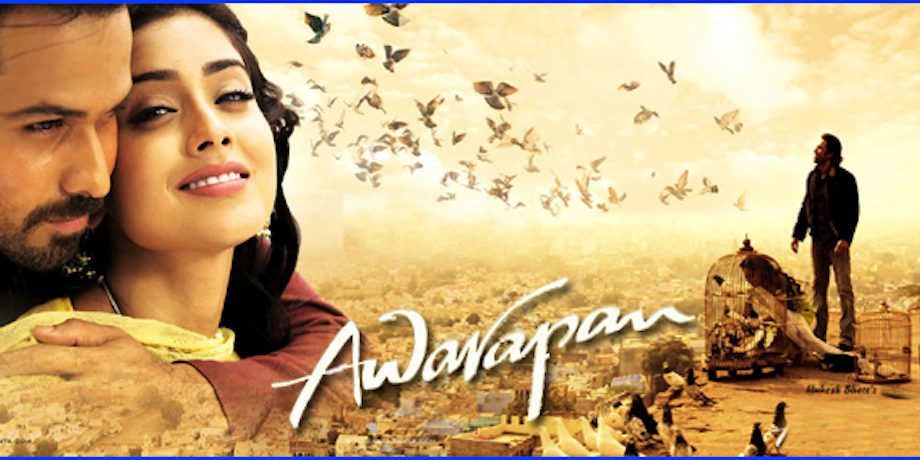 Awarapan (Hindi: आवारापन, Urdu: آوارہ پن‎) is a 2007 Indian action crime-thriller film produced by Mukesh Bhatt and directed by Mohit Suri. It is the first joint production film between India and Pakistan. It stars Emraan Hashmi, Shriya Saran and Mrinalini Sharma and Ashutosh Rana. Awarapan released in India on 29 June 2007 under the banner of Vishesh Films, to widespread critical acclaim.[citation needed] This film’s success was mostly credited to its immensely popular music score.[citation needed] The movie is an uncredited remake of a South Korean movie A Bittersweet Life. 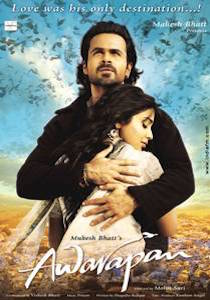