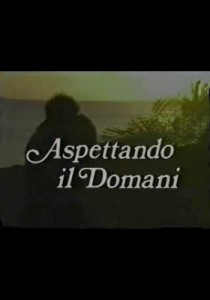 For the show’s duration, Search was centered on a midwestern housewife named Joanne Gardner (played for the entire run by Mary Stuart) who lived in a fictional town called Henderson. In the earlier years, Joanne’s friends and next-door neighbors, Stuart and Marge Bergman (played by Larry Haines and Melba Rae) received much screen time as they commiserated with Joanne, usually over a cup of coffee at the kitchen table. At the beginning of the series, Stu and Marge had a young daughter named Janet (originally played by Ellen Spencer).