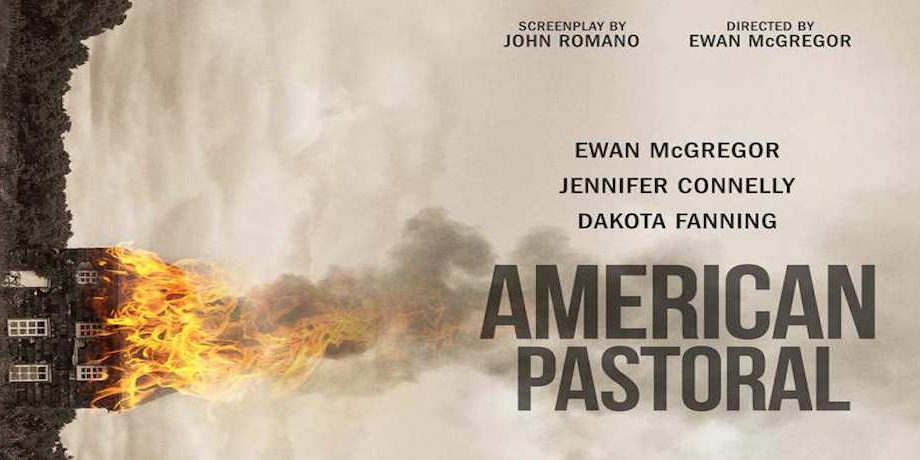 American Pastoral is a Philip Roth novel published in 1997 concerning Seymour “Swede” Levov, a successful Jewish American businessman and former high school star athlete from Newark, New Jersey. Levov’s happy and conventional upper middle class life is ruined by the domestic social and political turmoil of the 1960s during the presidency of Lyndon B. Johnson, which in the novel is described as a manifestation of the “indigenous American berserk”. 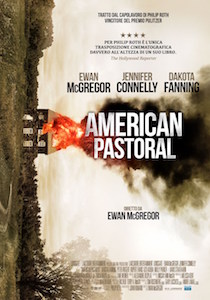