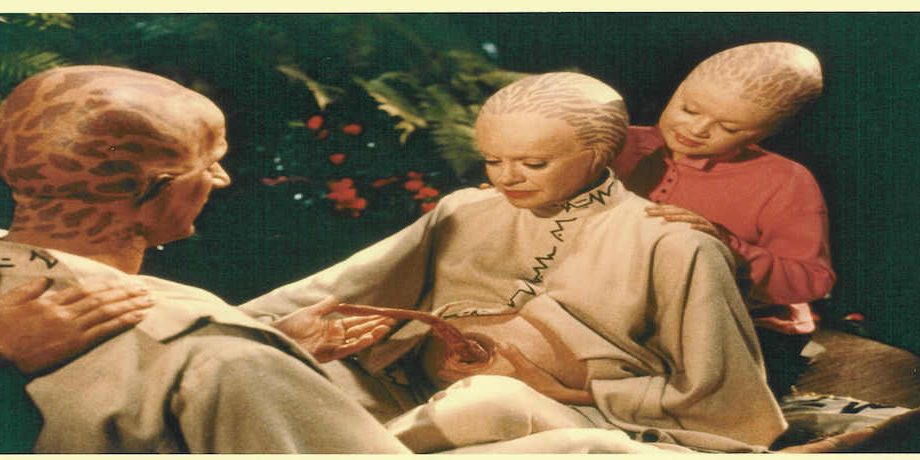 The series is set in the near future in the United States. In 1991 a flying saucer crashes in the Mohave Desert containing a race of extraterrestrials escaping from slavery under a cruel Overseer race. They resemble humans, but have certain anatomical differences (their erogenous zones are located on their backs and the males are the gender that deliver babies) and have been bred with greater physical strength and intelligence. These Newcomers, as they are called, are accepted as the latest immigrants to America and the series explores issues around their integration into the multicultural society of the US.

The storylines generally revolved around morality plays on the evils of racism and bigotry using Newcomers as the discriminated minority. As fictional extraterrestrial immigrants, the Newcomers could stand in for social issues about various races, as well as sexual minorities such as gays and lesbians, and would invert the usual expectations. For instance, during the run of the series, George became pregnant (the male of his species carrying the fetus for part of its gestation) and during much of the episode dialog included lines like, “If you females had to feel the pain we males feel during pregnancy, there wouldn’t be any babies.” The series offered social commentary by illustrating what it means to be human and the often bizarre rituals we observe. 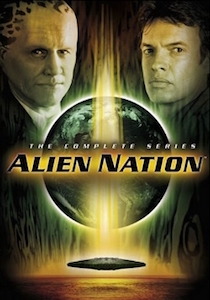