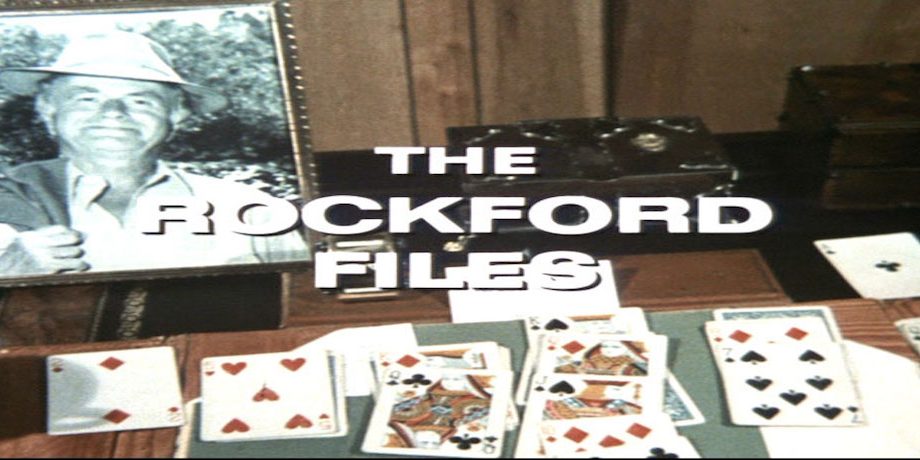 The Rockford Files is an American television drama series starring James Garner that aired on the NBC network between September 13, 1974, and January 10, 1980, and has remained in syndication to the present day. Garner portrays Los Angeles-based private investigator Jim Rockford with Noah Beery, Jr., in the supporting role of his father, a retired truck driver nicknamed “Rocky”.

The show was created by Roy Huggins and Stephen J. Cannell. Huggins created the television show Maverick (1957–1962), which starred Garner, and he wanted to recapture that magic in a “modern day” detective setting. He teamed with Cannell, who had written for Jack Webb productions such as Adam-12 and Chase (1973–1974, NBC), to create The Rockford Files.

The show was credited as “A Public Arts/Roy Huggins Production” along with Cherokee Productions in association with Universal Television. Cherokee was owned by Garner, with partners Meta Rosenberg and Juanita Bartlett, who doubled as story editor during most of The Rockford Files run.

The series theme music by composers Mike Post and Pete Carpenter was released as a single and went to #10 on the Billboard Hot 100, remaining on the chart for 16 weeks. and won a Grammy Award for Best Instrumental Arrangement for 1975.[1][2][3]

Producers Roy Huggins and Stephen J. Cannell devised the Rockford character as a rather significant departure from typical television detectives of the time, essentially Bret Maverick as a modern detective.[5] Rockford had served time in California’s San Quentin Prison in the 1960s due to a wrongful conviction. After five years, he was pardoned. His infrequent jobs as a private investigator barely allow him to maintain his dilapidated mobile home (which doubles as his office) in a parking lot on a Malibu, California beach.

In early episodes of the first season, Rockford’s trailer is located in a parking lot alongside the highway at 2354 Beach Blvd. (Pacific Coast Highway), Malibu and near the ocean; for the rest of the series, the trailer is at Paradise Cove (address 29 Cove Road), adjacent to a pier and a restaurant (“The Sand Castle”, now known as the “Paradise Cove Beach Cafe”) (34°01′12″N 118°47′15″W). In the television movies from 1994 to 1999, Rockford is living in a trailer that has been extensively enlarged and remodeled.

In contrast to most television private eyes, Rockford wears low-budget “off the rack” clothing and does his best to avoid fights — although he will engage in fistfights when there’s absolutely no other option. He rarely carries his Colt Detective Special revolver, for which he has no permit, preferring to talk his way out of trouble. He works on cold cases, missing persons investigations, and low-budget insurance scams, and repeatedly states that he does not handle “open cases” to avoid trouble with the police. (This self-imposed rule of Rockford’s was relaxed in later seasons.) He has been a P.I. since 1968, and his usual fee is $200 per day plus expenses. 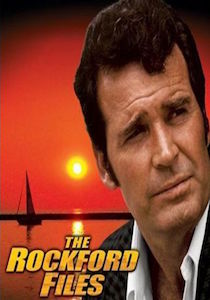