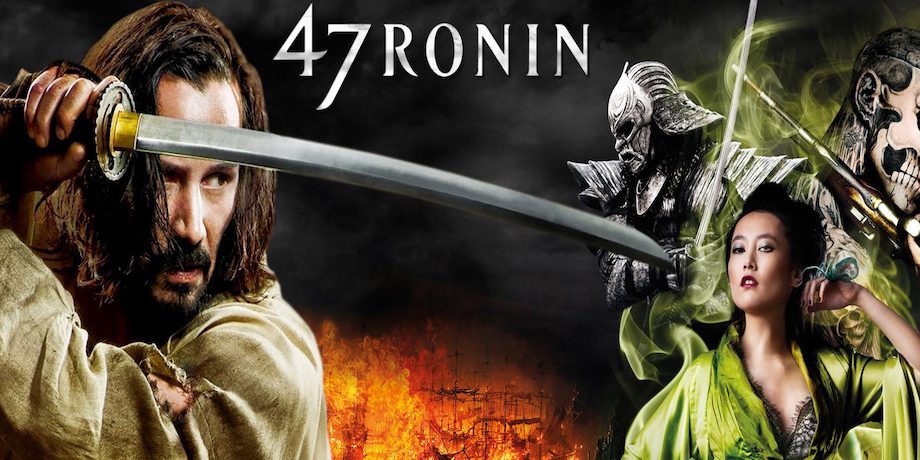 47 Ronin is an 2013 American fantasy action film depicting a fictional account of the forty-seven ronin, a real-life group of samurai in 18th-century Japan who avenge the murder of their master (stories, plays and other dramatic performances of the 47 Ronin story are commonly referred to as Chushingura in Japan). Being produced by Universal Studios, the film is directed by Carl Erik Rinsch and stars Keanu Reeves, Rinko Kikuchi, Tadanobu Asano, Hiroyuki Sanada and an ensemble of other Japanese actors. Filming started in Budapest in March 2011; it moved to Shepperton Studios in London and was concluded in Japan.